Article publication:
​"Blue", The meaning of Despair and Hope during the Pandemic
Millennium Alliance for Humanity and the Biosphere, Stanford University, 2021

"Anita Yan Wong is a multi media artist who uses her passion for nature and her art to capture the beauty and mystery of the world we must save. She does this not with a heavy hand of warnings, but with whimsy and surprise, transcending time and promising the possibility of a future of hope."
– Paul R. Ehrlich, Bing Professor of Population Studies Emeritus; President, Center for Conservation Biology; Department of Biology, Stanford University, Stanford, CA

"Living in the Bay Area, Anita Wong’s commitment to a traditional form of
Chinese brush painting with its inherently inner quest is brave, to say the
least, where the artworld's attention - as with so much else - is focused
on spectacle, celebrity and blue chip investment."
​– Richard Whittaker, Founder & Editor, Works & Conversations Magazine

"Anita is  unafraid to see unusual connections – for example Louise Bourgeois‘ Spider sculptures and the blank inkiness of Chinese painting, the daring and innovation of her work is not always obvious."
​– Isla Phillips, Art, Archaeology and the Roman poet Ovid specialist, University of Cambridge; Editor, Daily Art Magazine 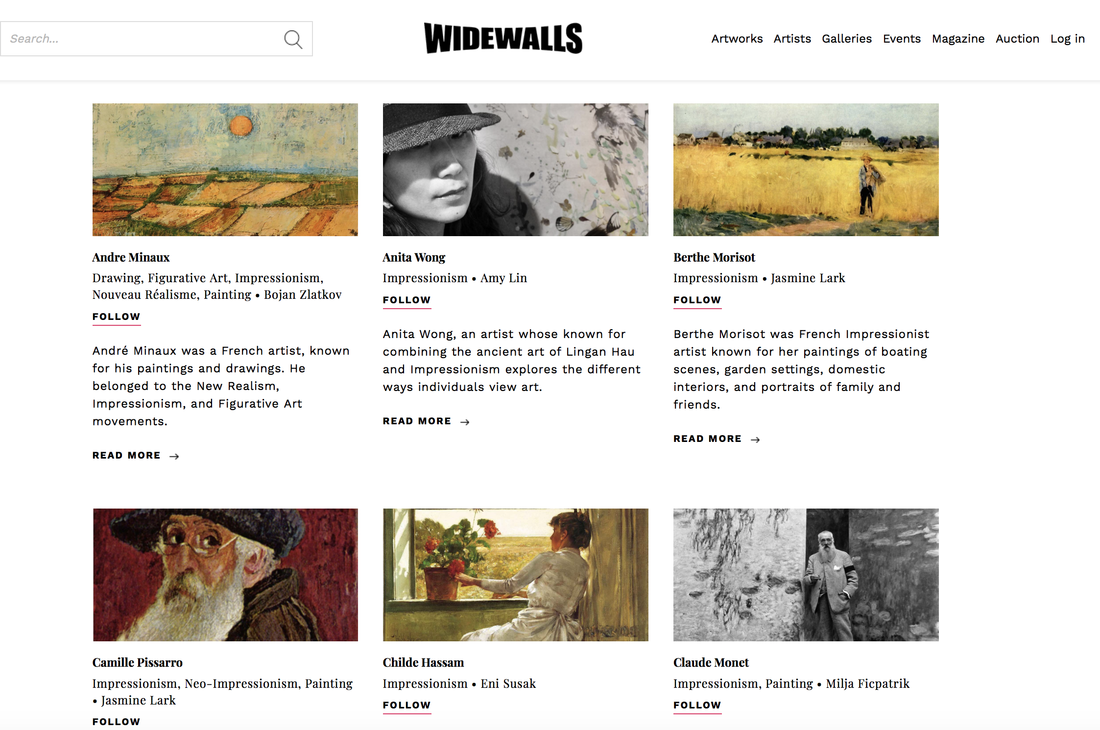 ​Artist Bio
​Anita Yan Wong, M.F.A., is an Asian American Women Artist best known for her expressive brush strokes and unique style of  “Contemporary Traditional" paintings that defies tradition and modernity. The artist, who taught at UC Berkeley S.F. extension California in recent years, is a 4th generation Lingnan painter (which originated in southern China in the late 19th century, known for the fusion of mastering modern Chinese, Japanese and Western painting approaches.). Wong worked as an art Professor for over 15 years at MICA, SVA and Temple University before returning to a sole focus on her art in 2015. Her works are currently featured Internationally on over 60 Traditional and Hip Cultural Blogs & Art Magazines including N.Y. Arts, ESPN, Disney Inc., official Bruce Lee Family Foundation, Daily Arts Magazine, Flower Magazine, KTSF Channel 26 News, Komo News Seattle, American Lifestyle Magazine and a cover story of Works & Conversations Magazine. The artist was awarded first place wall art by “Design within Reach” in Design Philadelphia Award; "Excellent Scholars" from Maryland Institute College of Art & "Teaching excellence honor" from the art Institute and Fellowship Award from Robert B. McMillen foundation 2021. Wong's work is researched by Academics; Art historians and Phd students Internationally. She has collaborated with MAHB, Stanford University with the goal of preserving Lingnan Guo Hua and the beauties in nature. Yale University's China Hands Magazine described her paintings as “Traditional art form that questions the modern minds.” 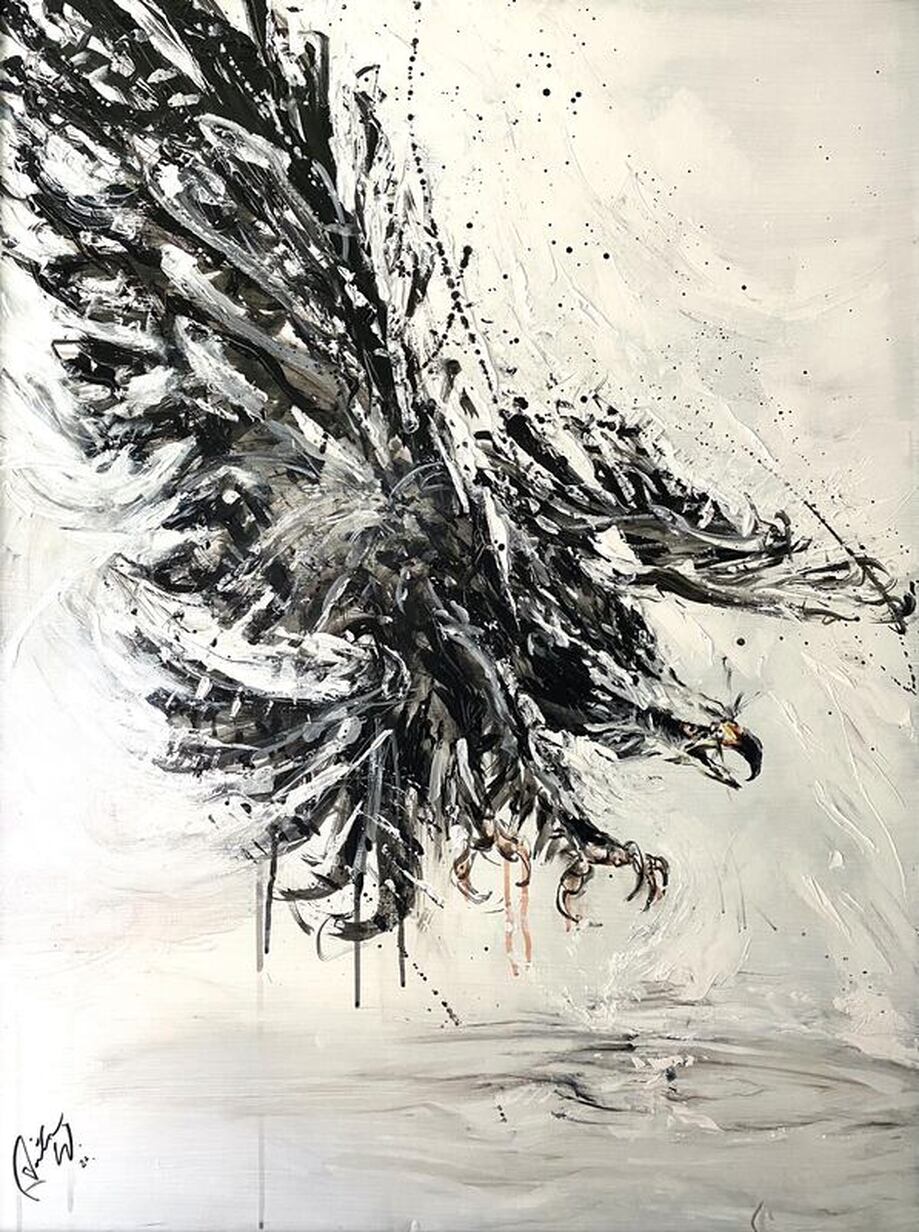 "American Bald Eagle", 30x40 inch, mixed media on canvas, 2022
Education
Wong started traditional Lingnan Painting lessons at the age of five with Master painter Hsin Pengjiu – first female students of Chao Shao An and Pu Hsin-Yu (Aisin-Gioro Puru), cousin of Pu Yi, the last emperor of China. The artist  received her first western art education – B.A. (Honors) in Graphic Design from Central Saint Martins, University of the Arts London after graduating from Hong Kong Polytechnic University Art and Design department; her M.F.A. and M.A. in Digital Photography and Digital Arts from Maryland Institute College of Art. Wong served as a electronic media and cultural professor for over fourteen years before returning to a sole focus on her art in 2015. During this time, she was awarded Excellence Scholars from Maryland Institute College of Art and “Teaching excellence honor” from the Art Institute. Throughout the years the artist took part in an array of non profit artistic projects around the world including Baltimore international rhythm festival, Academy of Natural History Museum insects show and Action AIDS. With her cross platforms interest like film and electronic media – she has also served as a guest speaker for many events, including film and television director Bob Giraldi (best known for the creator of Michael Jackson music video).

Subjects & Style
Nature is the main inspiration for the artist who equally admires works by French Impressionist Claude Monet and the beautiful and expressive brush works found in Asian rice paper paintings. With her background in creating moving imagery, Anita explores the movements of subjects and passage of time with her fast moving brush, which is why animals and natural elements represent recurrent topics in her work. Seemingly alive– cats and birds in full flight experience a certain level of abstraction but still retain their natural appeal. Perception is also recurrent topic in her paintings as the artist tries to explore various ways individuals perceive her imagery. Inspired by Duchamp, Wong believes her Contemporary Traditional paintings is not only intended to please the eye, instead it could be used as a tool to serve the mind. 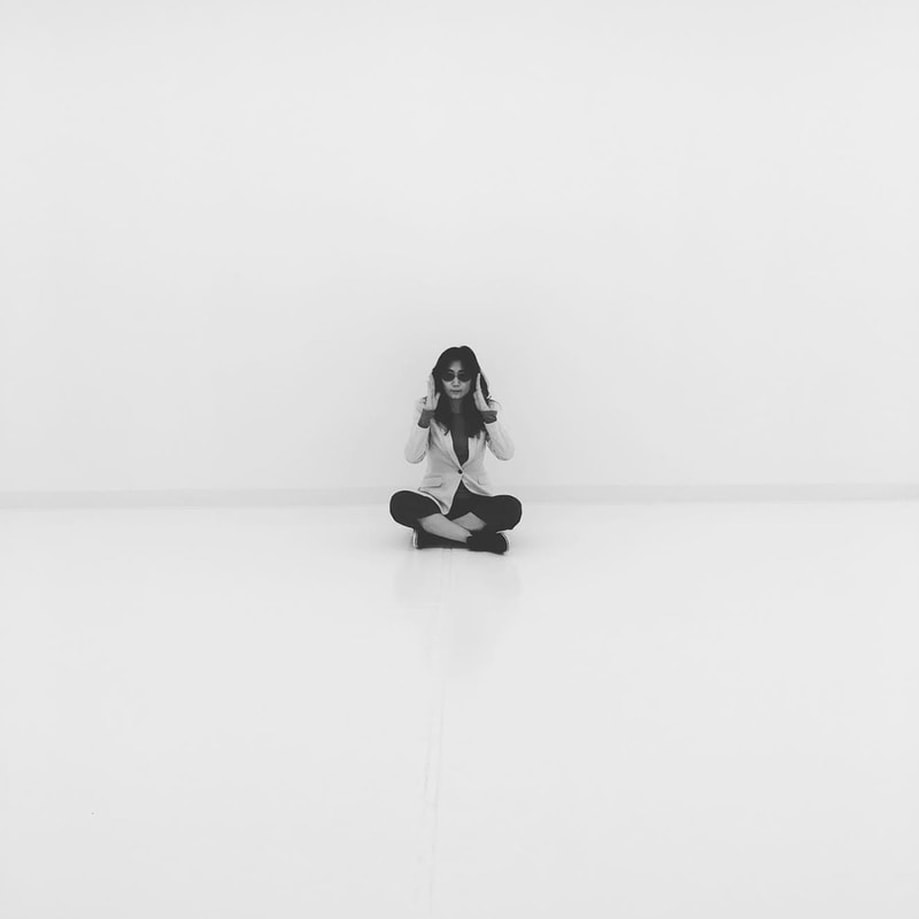 ​​Artist Statement
My current work has been dealing with the role of “Contemporary Traditional” art form (in particular pushing the boundaries of Traditional Lingnan Style Chinese Painting to the next level) in the Informational Art age. I am not interested in trying to fit into a certain group as a person nor to get my art labeled into certain art categories as an artist. I am only interested in seeking what I want to say with my art and what my art has to say back to me. Through art creations, I am able to unite, celebrate and find beauty in both western and eastern art; my travel experiences and marks people made in my life. My subject matter is three main subjects of Asian painting: bird and flower; human figure and landscapes. My current paintings capture beauty in nature with a moving brush and ink, allowing me to express movement and change in nature– each individual “Contemporary Traditional” painting preserves both the traditions and celebrates the current movements and markings in life.

Older works like "Rorschach", 2016 for example, offers the viewer a Rorschach test, which invites them to question openly on what the individual sees of traditional art in the digital age. This invitation lets the viewer see art with not just the eyes but also the mind.
​It allows an old ancient art form to question the modern minds. My 2016 painting series “Preserve” uses pins to preserve real insects and objects found in nature reflects my ultimate goal: Preserving the beauty from nature and the ancient art form of Lingnan Guo hua (The National Art of China during 19th century). Both Traditional and Hip Cultural; Western and Eastern Arts reflects who I am and plays a key role in my art creation. My ultimate dream as an artist is to continue developing unique styles of "Contemporary traditional arts" (in particular Lingnan) that reflects our current time and speaks to viewers in the Millennium. 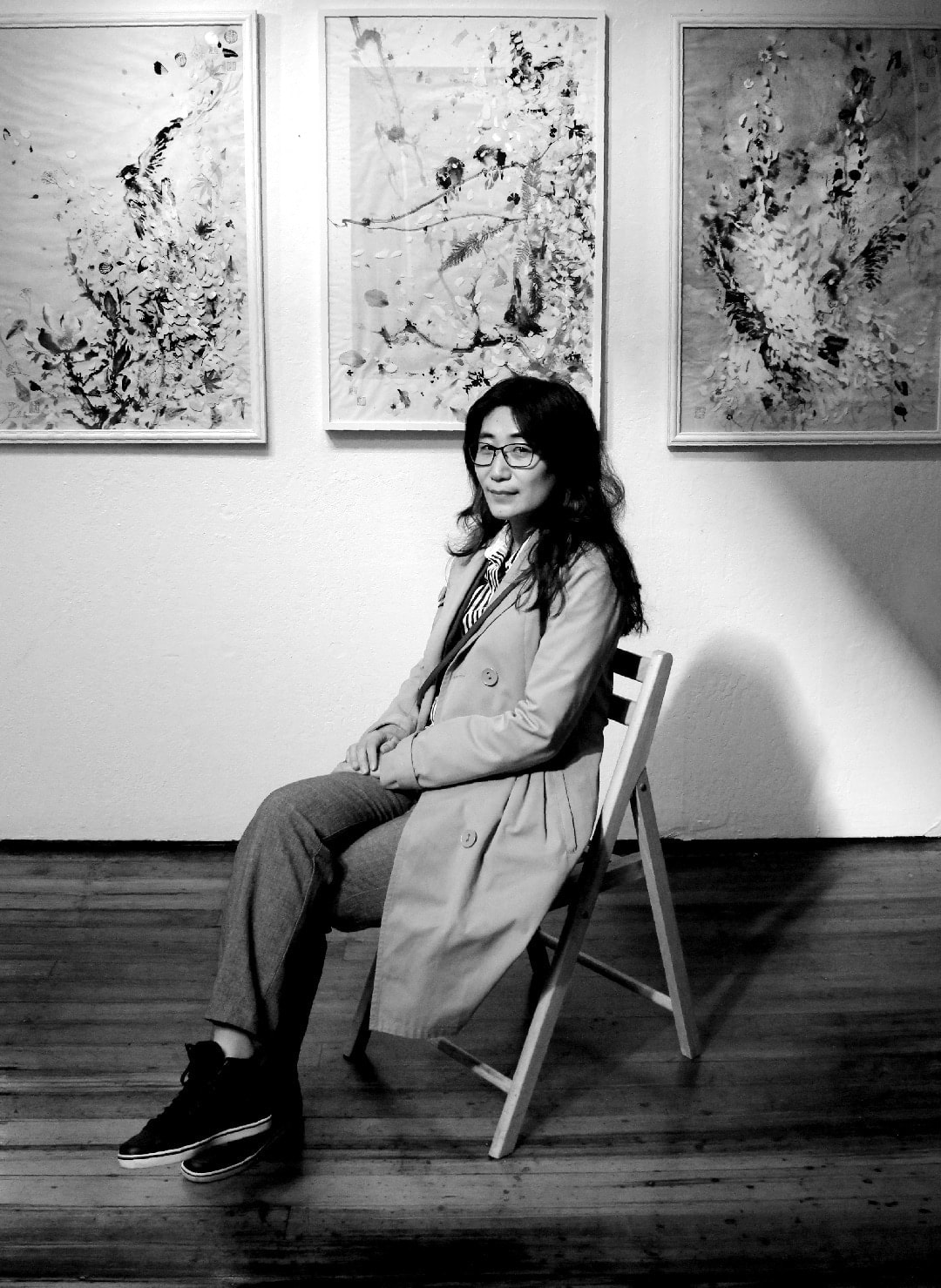